Just yesterday I was talking about films shot in San Francisco and noting that the San Francisco Chronicle‘s list seemed a little slim. And today Sparkletack posts on a Chaplin film shot in Golden Gate Park, called A Jitney Elopment (more info on the film at Sparkletack).

In the context of an article about filmmakers avoiding SF because of its expense, SFGate has put together a nice interactive map mashup showing the location of several movies filmed in San Francisco. 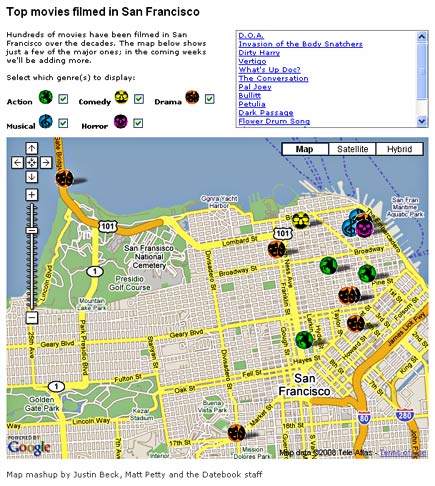 The map can be dragged. The movies icons are coded by genre. Clicking on an icon brings up information about the movie, its SF locations, and even a link to the trailer. 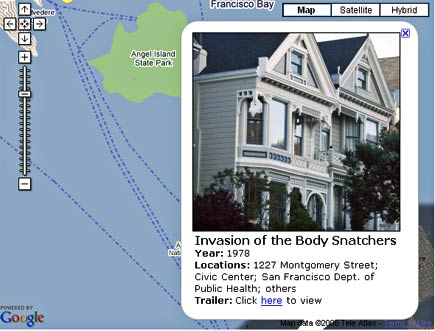 The list of movies doesn’t seem very complete to me. One I can think of right away that’s missed is Eric von Stroheim’s Greed, which was at least partially shot in the city. The site lists only the following. What else is missing?

Many people think of Tony Bennett and his left-behind heart when they think of San Francisco tunes. But residents know that our theme song is really “San Francisco, Open Your Golden Gate.”

Frisco Vista has suffered some connectivity problems recently (please let me know if you have trouble accessing the site or making comments). I think I have the problems repaired now, so we’re back open for business. On that note, let’s hear the original Jeanette Macdonald version of the city spreading her wings, from the MGM movie San Francisco (1936), starring Clark Gable as Blackie Norton: 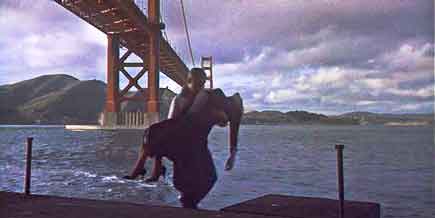 I’ve always enjoyed Orson Wells’s The Lady from Shanghai (1948). It was shot in San Francisco and Sausalito (and L.A.). Here are a few images, taken from the excellent site Film in America. At that site there are more images and commentary. I’ve taken the liberty of adjusting the tone of the images for clarity and photographic quality. 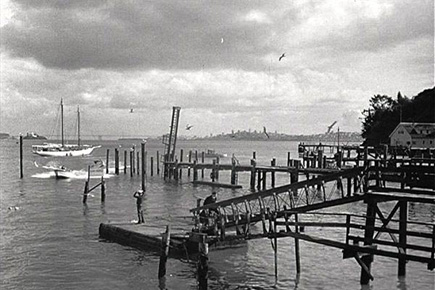 The Bay Bridge is visible from this shot in Sausalito

END_OF_DOCUMENT_TOKEN_TO_BE_REPLACED 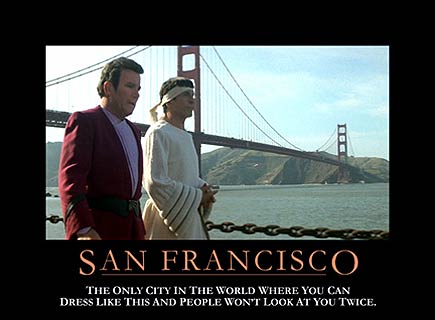 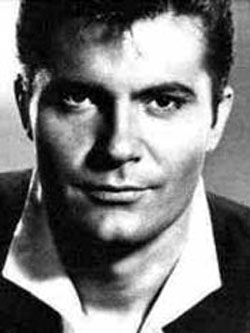