Last night the ceremony announcing this year’s winners of the Goldman prize for environmental activism was held in San Francisco’s Opera House. The award is the brainchild of Richard and Rhoda Goldman. Rhoda passed away in 1996. This year it appeared Richard’s health had taken a turn for the worse, although he still spoke cogently. 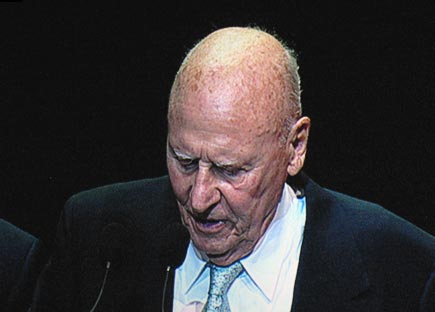 Because it is the award’s 20th anniversary, they brought out the big guns. Al Gore gave an excellent keynote speech emphasizing individual responsibility. 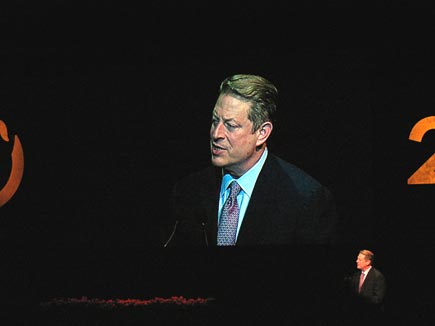 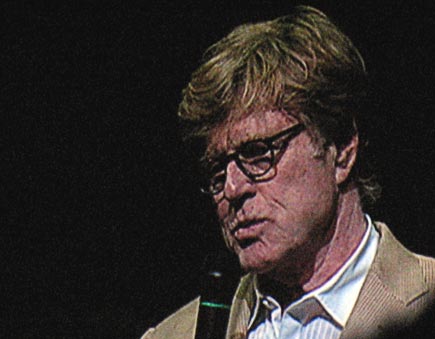 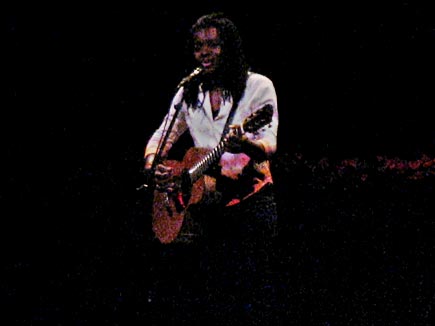 But of course the main attention is supposed to be on the award recipients, one from each of the inhabited continents. This year’s winners (from left to right) included: 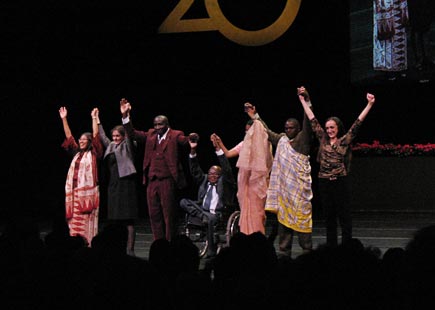 This is a worthy award that has done much good. Yet there is something a little odd in flying barefoot peasant activists in to mingle with Pacific Heights matrons, while workers from environmental activists battle each other to reach the City Hall hors d’oeuvres tables. (This year the Pacific Heights contingent seemed somewhat reduced in number.) 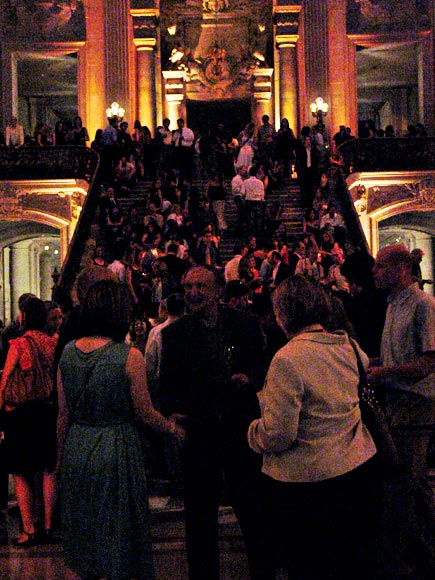 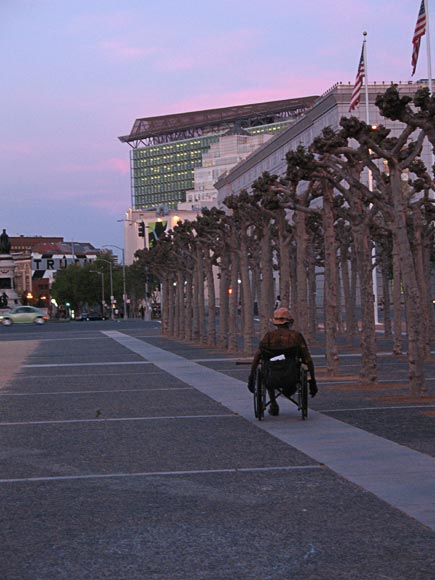