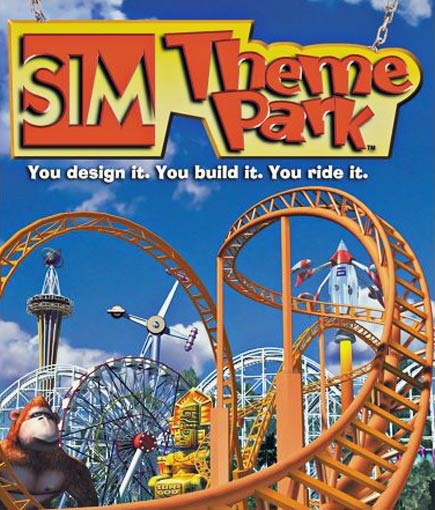 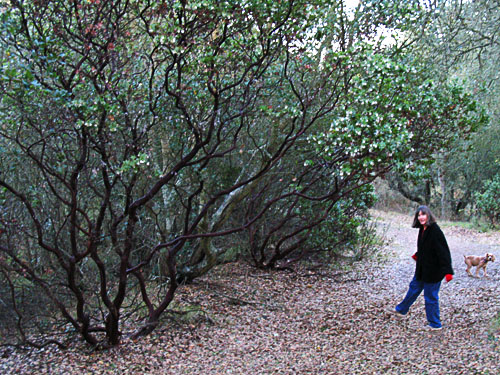 Bravo to Contra Costa supervisors who unanimously voted down an attempt to expand the East Bay urban limit line — a line overwhelmingly approved by area voters less than a year ago.

The proposal would have created a 75-home development in El Sobrante. El Sobrante (home to an endangered species of manzanita) is already suffering from severe traffic congestion and a scandalous shortage of services. The last thing it needs is more housing, the purpose of which would simply be to line some developer’s pocket. I wonder why such a propect has traditionally appealed to City of Richmond politicians. That is just so baffling. What could the explanation possibly be?

Ominously, according to the Contra Costa Times, “Architect Paul Wang said he will continue to meet with El Sobrante residents in an attempt to fix any flaws they see with the Golden Oaks proposal.” Wait, I see a flaw! This guy enjoys a sweet view from his bucolic home office in the Berkeley Hills. Meanwhile, on the other side of that hill — just far enough away that it doesn’t pollute his tranquil existence — construction crews would be cutting down “golden oaks” and putting up houses where they’re not wanted
and don’t belong.

Hey, City of Richmond and Contra Costa County (El Sobrante spans the two jurisdictions), did you ever think of creating a downtown park or two for this community that is home to many young families? And what about that pedestrian mall along San Pablo Dam Road that we’re not hearing much about anymore?