A display of Ellen Christensen’s ink drawings will be on view at the 504 Cafe, 504 Wesley Avenue, on the northeast side of Lake Merritt in Oakland, through March 1. It’s worth checking out! 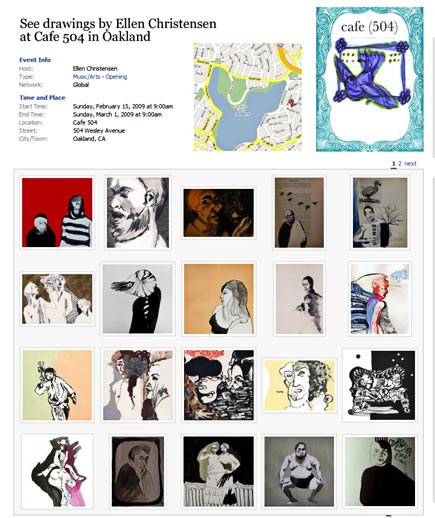 Love (now get back to work)

Here’s a belated valentine for back-to-work day following Valentine’s Day and the Presidents Day holiday. For Valentine’s Day Namastenancy linked to Robert Indiana’s Love painting — though a different version than the one featured on the SFMOMA web site, which I won’t show since it carries a copyright notice from the artist (so much for free love).

The sculpture in Philadelphia’s JFK Plaza (“Love Park”) is fair game though. Here’s a photo I took a few years ago. 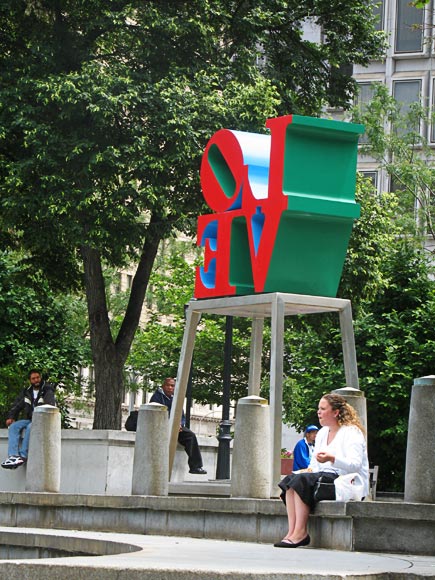 The pool garden — the garden that used to be a swimming pool — turned out so well that we are expanding it. We hired a guy to break up more concrete from around where the pool used to be. It only took him about an hour. The result will about double the area of the garden. Here’s a little section that we’ve pretty much cleared out (this is the corner where killer tomatoes launched their imperial ambitions):

END_OF_DOCUMENT_TOKEN_TO_BE_REPLACED 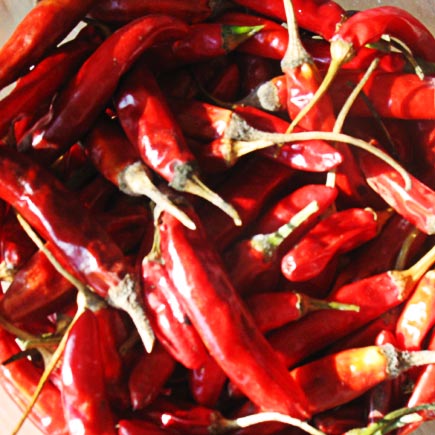