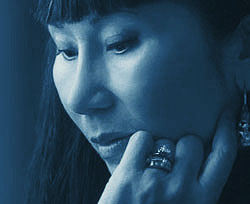 SF MUNI (Municipal Railway) opened the “T-Third,” its new Third Street light rail line (on weekends only for now, with full service beginning in April) on January 13. (The new service is about a year behind schedule and $120 million over budget.)

In the early 20th century this was a busy streetcar route, so the new line restores a historic aspect of San Francisco. The route runs down the eastern side of the city, past the ballpark and along Third Street through the Bayshore Corridor. The northern end of this route is one of the up-and-coming areas of the city today, with a good mix of funky old buildings and new gentrification that has not yet killed the old flavor.

The 5.6-mile line also runs through some of the city’s poorest (and most isolated) neighborhoods, and it is hoped that improving public transit connections may bring a little help to these areas. As part of the project, Third Street was repaved, and new streetlights were added. Nineteen stations — high platforms similar to those along the Embarcadero along the N-Judah line — were also constructed. 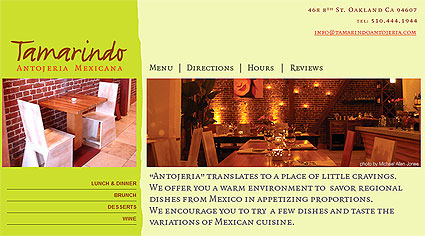 It’s freezing — literally. Over here in the East Bay we’re looking at a week of lows around or under the freezing mark. I’ve been watering my plants and covering them with plastic at night when I can. But I don’t have enough plastic (or time) for all of them. My fuschias and brugmansias are looking very distressed. I can replace the fuschias since they grow fairly fast (and I think they might come back), but I’d hate to lose the big beautiful brugmansias.

The Bay Area gets frosts occasionally, bt it’s unusually to have such a long duration of frost. We are going to lose a lot of our semi-tropical plants. This is a sad development.

This is not a class of hotel I generally stay in. If you want to know how the top San Francisco luxury hotels match up, California Travel Experiences is ranking them for value, service, location, reputation, and “frequent stays.” The seven hotels under consideration are Four Seasons, Ritz Carlton, Mandarin Oriental, Saint Regis, Palace Hotel,Intercontinental Mark Hopkins, and W San Francisco. They’ll announce a winner later on.

It occurred to me that while there is a place for comments for each of these posts, I didn’t have a place for open-ended comments about this site, its html pages, or its general topics. I could set up a guestbook or a forum, but for now I would rather use the blog format. So this post will serve as an open forum. Please leave your general comments or questions here.